Lessons from Case Law: City of London Police Force Indirectly Discriminate Against a Police Sergeant on Grounds of Sex 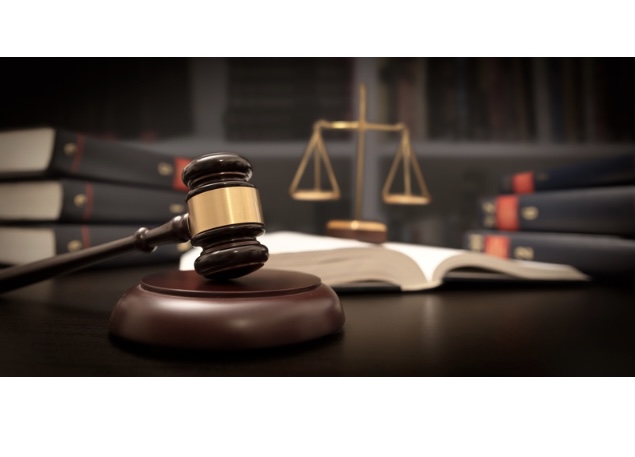 You might think that large organisations with specialist HR departments never get their HR wrong and find themselves in tribunal, making costly pay outs. You may also think the same of the public sector. But in thinking this, you’d be wrong!

Here is an example of when a large public service sector organisation got their HR all wrong!

Police Sergeant Wiseby was an authorised firearms officer and part of the rapid response driving team. In April 2017 he was temporarily removed from both posts due to his colour vision defect.

Following tests, it was concluded that Wiseby’s eye colour vision did not meet the new requirements as directed by OH for the firearms division and he was removed.

Wiseby brought an indirect sex discrimination claim to the tribunal for being removed from these posts.

The tribunal found that Wiseby had been indirectly discriminated against on grounds of sex given that colour vision defects are genetic, untreatable and 14 times more likely in men than women.

Nonetheless, this decision was only reached in relation to being removed from the rapid response driving team and not for the firearms division.

This was because the decision to remove Wiseby from the rapid response driving team was based on the investigations and evidence for the Firearms team and was not investigated separately. Removing Wiseby from the firearms division was deemed a proportionate means of achieving a legitimate aim which is a legal defence for discrimination under the Equality Act (2010).

However, upon further investigation it was concluded by the tribunal that Wiseby’s colour vision defect did not hinder his performance in the rapid response team and as he had been removed on grounds of his colour-blindness, this was discriminatory.

From this, employers should be reminded of the importance of investigating capability and disability issues and where there is one issue that affects multiple roles, each should be investigated thoroughly and individually. The tests used to determine whether an employee is fit for their duties should also be legitimate and justifiable.

Employers should also be reminded that where there may be capability or health and safety concerns with an employee, the extent to which they pose a risk to the public should be carefully considered and evidenced and not just assumed before any decision is made.

This case is also a reminder of the meaning of indirect discrimination in practice. Where a provision, criterion or practice (PCP) indirectly affects one group or person with a protected characteristic more adversely than others, employers should tread carefully to avoid indirectly discriminating against that person or group.

The overall message here is that when it comes to complex employment relations issues, employers should not assume that they know the law well enough to protect themselves from things such as discrimination. It is wise to always seek professional HR guidance in dealing with such issues to reduce the risk of getting it wrong.